ChatGPT: Friend or Foe of Innovation and Creativity?

One of the common misconceptions around innovation is that it involves asking your employees to simply “have better ideas.” The reality, however, is that good ideas stem from multiple factors and not from a top-down directive. There is no way to skip the hard work but equipping your people with the right tools and technology to cultivate winning ideas can accelerate the process of meaningful change.

Tools like ChatGPT and DALL-E are dominating the headlines, with their ability to generate and deliver complex projects at the drop of a hat (or prompt). OpenAI, the organization behind ChatGPT, has recently been valued at close to $29bn USD with their creation having been used as anything from a web-scraping tool, school essay author, and a code fixer for programmers.

In the future, an increasing amount of content that we consume – whether it’s writing or digital art – will not only be served to us by automations but actually created by trained AI modelling. I say created, but the internet and regulatory bodies the world over are still scoping out what we mean by the term ‘creation’.

These tools, though in their infancy, could potentially revolutionize the world of work – improving use of resources and freeing up people hours for more strategic and complex tasks. These are powerful tools that businesses and employees should leverage to accelerate any long-term ambitions.

However, many see the use of these tools as reducing creativity to a keystroke. The implications for generative AI on the world of writing and graphic design are a point of worry for millions of creatives.

When DALL-E can create any image in the style of any artist or ChatGPT can use the wealth of human knowledge online to craft seamless, SEO-optimized blogs, it can knocks the confidence of whole industries and a wealth of creatives.

That’s not to mention the repercussions of these tools on copyright and IP ownership:

The US Copyright Office stated in 2014 that “works created by a non-human are not copyrightable”. How this spirals in the face of AI-‘created’ art remains to be seen.

Princeton computer science student Edward Tian has recently released ‘ChatGPTZero’, an app that can detect whether text was written by a human or was AI-generated. Speaking about his work, he stated that apps like his own are needed “so that these technologies are adopted responsibly.”

ChatGPT and other generative AI tools will be an accelerator to the world of work – when used correctly. Innovation and idea management tools help bridge the gap between the old ways of working and the new, uncharted territory of generative AI.

At Wazoku, we use ML-powered clustering to group problems and ideas in your business, as well as helping your business access a world of problem solvers, research, and horizon scanning. Our Platform also utilizes enterprise-level security and clear IP permissions, ensuring everyone knows that when they create or collaborate using Wazoku, they do so in confidence.

We are passionate believers in the power of any person – supported by the right technology and processes – to change the world, one idea at a time. Join us on our journey!

Generating Ideas of the Future: An Essential for the Energy Revolution

END_OF_DOCUMENT_TOKEN_TO_BE_REPLACED 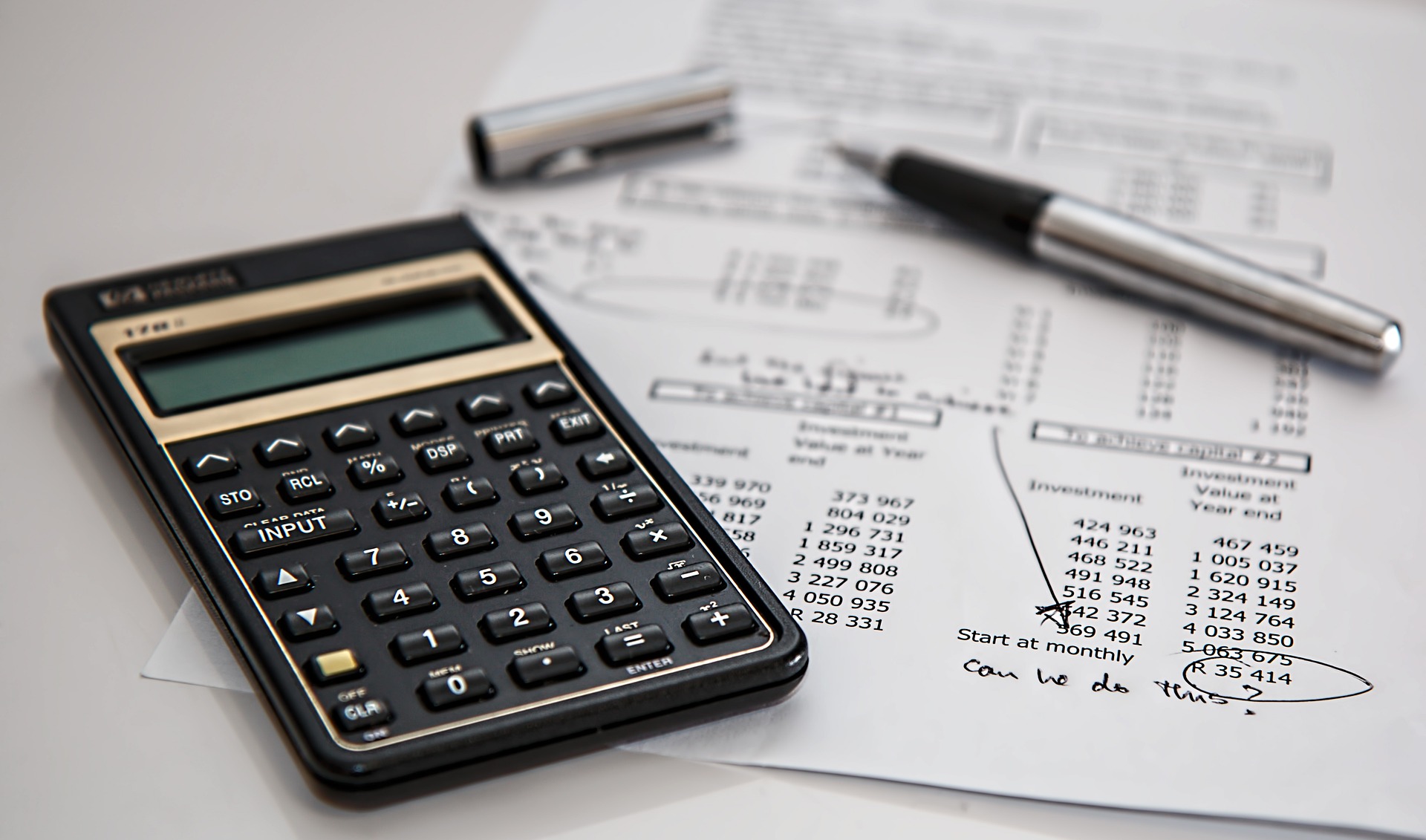 A Calculated Risk: How Innovation in Insurance can build the future