COP27: A chance for Innovation to save the planet

Seven years ago in Paris, 196 world leaders from different countries and of different political ideologies came together to sign a historic agreement. They all pledged to pursue efforts that would limit global temperature rises to 1.5°C above 1850s levels. This agreement was signed against the backdrop of warnings that if global temperatures were to get any higher than this, a staggering 3.5 billion people could be exposed to life-threatening heat and humidity.

Before the Paris Agreement, global temperatures were on course to increase by 3.5°C by 2100 – as of 2020, this prediction has reduced to 2.9°C. However, it remains obvious that more needs to be done. The only way that governments and global leaders are going to meet the targets that they’ve set for themselves is to collaborate and come together to solve this issue.

In that regard, COP27 - which takes place over the next two weeks in Sharm El Sheikh - provides an in-person, highly influential version of virtual crowdsourcing networks, like the Wazoku Crowd. On our platform, people from different backgrounds, in different countries, and speaking different languages can put their insights to good use and solve issues that some of the world’s biggest organizations cannot fix themselves.

This will also be the case at COP27, as leaders with backgrounds as diverse as Lawyers (American President Joe Biden, Scottish First Minister Nicola Sturgeon), Investment Bankers such as French President Emmanuel Macron, and Actors including Leonardo DiCaprio descend upon the summit for twelve days of talks, presentations, and negotiation.

The big objectives for COP27 have been simplified into three sections:

1.       Mitigation: how are countries reducing their emissions?

2.       Adaptation: how are counties going to adapt and help others do the same?

3.       Finance: the elephant that never leaves the negotiation room.

Regarding mitigation, one of the big wins of the previous COP conference in Glasgow was the pact. This agreement required countries to review their climate plans and create a work program related to mitigation. It speaks to one of the fundamental principles that we talk about regularly at Wazoku: optimization of what an institution is currently doing.

Whether these are efforts to make existing equipment more efficient, collaborating with consumers to drive changes in behaviour, or upgrading to the use of renewable energy sources, the principles that will help countries meet their mitigation goals are fundamentals of innovative thinking and action.

Far from being an act of resignation to the climate crisis, adaptation is a proactive step taken in recognition of the fact that climate change and its effects are here. The next logical thing to decide is what to do about it. In a world where these effects vary in terms of scale and type, dependent on location and how ‘developed’ a country is, this point also has to address these inequalities head on.

The impact of adaptation strategies will be seen most in the more vulnerable communities around the world. Innovation excels in these areas, as limited resources necessitates more innovative approaches to combatting the effects of climate change. In our work with charities and not-for-profits, the specificity of these circumstances has laid the groundwork for highly workable solutions that have then been rolled out globally.

Find out more about Wazoku's work with Not-for-Profits such as Habitat for Humanity, World Vision, Noblis and The Geneva Learning Foundation.

To have a successful summit, a certain amount of focus has to be put into the bottom line: where is the funding coming from? Last year, developed countries agreed to double (at the very least) their investment into adaptation programs around the world. Stakeholders have called for an even greater increase in available funds to help address mitigation policies, first decided upon in Paris in 2015.

As far back as 2009, and COP15 in Copenhagen, $100bn was pledged as an annual fund to help the countries most in need of support. All reports since 2009 have shown that these targets are being missed. With it remaining a key focus of discussion at COP27, some experts have suggested that this figure could actually become reality in 2023.

An annual fund of $100bn is big in anyone’s books, and while the countries financing these sums differ in their approaches, innovation in how they operate can unlock a more consistently repeatable way of fundraising. Improving existing processes by identifying wasted resources, overspending, or inefficient ways of operating are things that companies do to produce surplus funds all the time. While the context may change for governments around the world, these principles remain and innovation will prove not only effective but necessary.

In this blog, we’ve previewed the COP27 summit happening in Egypt from 6-18 November 2022. While the event has come under scrutiny, with accusations of ‘greenwashing’ coming from prominent environmentalists like Greta Thunberg, it represents a global opportunity for progress on the most pressing issue facing humanity today.

By following the principles of innovation at scale, the three main talking points of this event are within reach for organizations, institutions, and governments across the globe. It’s unlikely that politics can be put to one side completely, but collaboration between parties that share little in common will be the key to success. Reduction in global temperatures and the effects of climate change remains achievable – if delegates can adopt more innovative and sustainable practices. 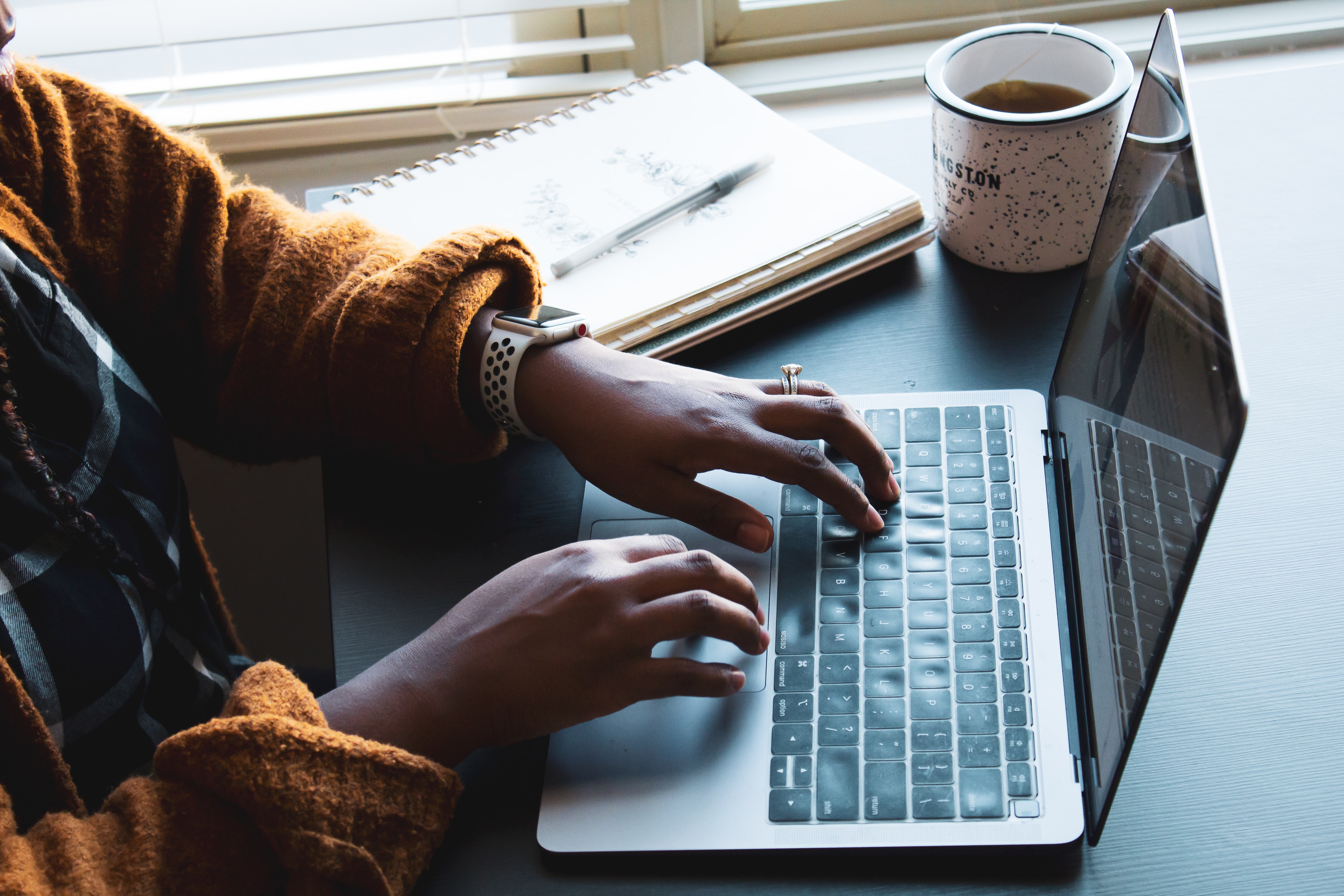 Wazoku Helps Freelancers Change The World For The Better

END_OF_DOCUMENT_TOKEN_TO_BE_REPLACED 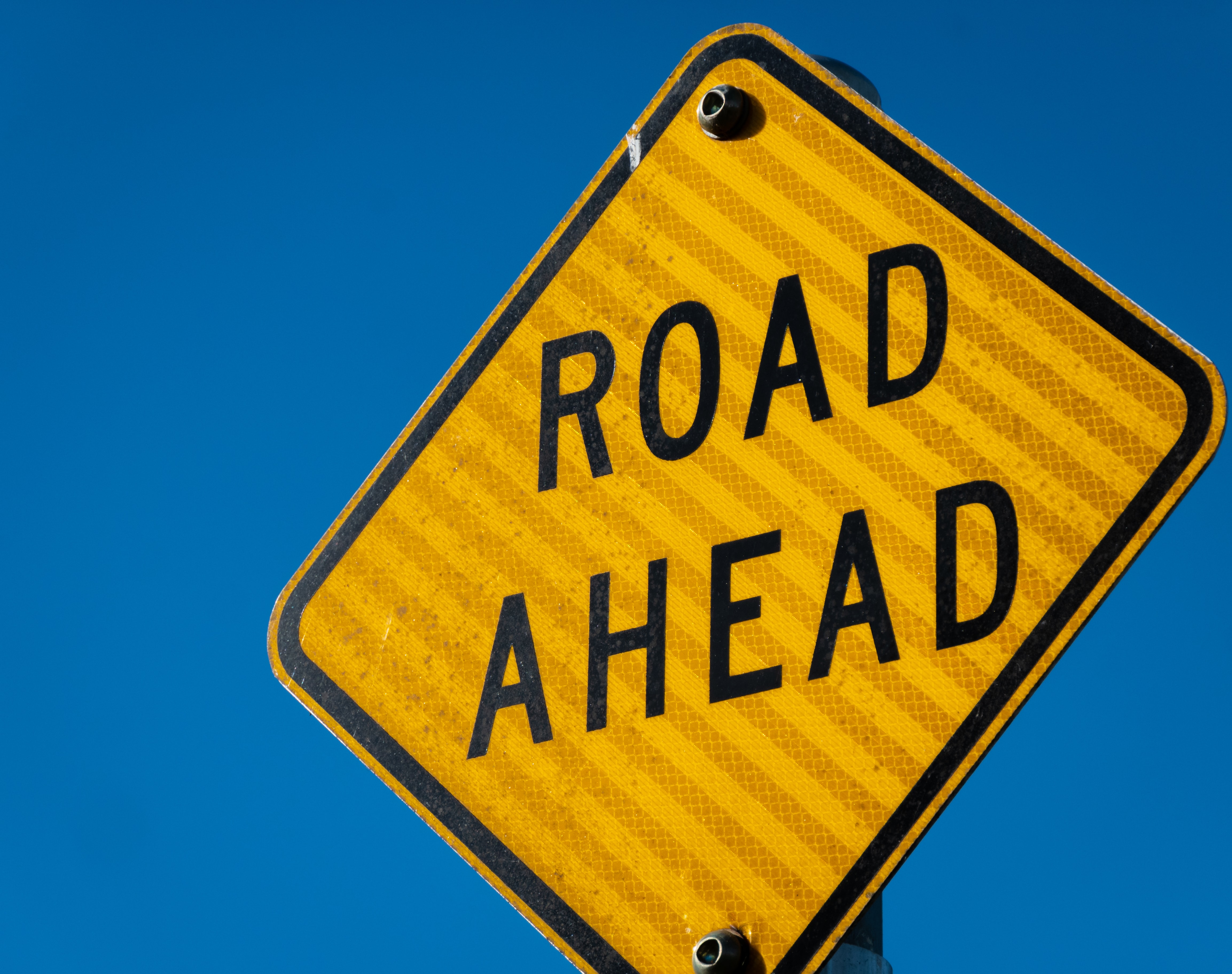 The Road Ahead: Spends and Trends in Innovation 2022