How Businesses Use Crowdsourcing to Disrupt and Avoid Disruption

As industry disruption has spread from a few niche markets to entire sectors that were once considered all but bulletproof (i.e. retail), companies have increasingly been confronted with a stark choice: innovate or become irrelevant, disrupt or be disrupted.

One strategy companies have increasingly used to innovate, improve products and services, accelerate the innovation process and reduce risks of failure has been finding and using crowdsourced solutions and ideas. Crowdsourcing is far different from “Mob-sourcing”! Mob-sourcing is unbounded, unclear and subject to silly or unhelpful responses and comes from not focusing on what problem needs to be solved. How does this happen? Someone asked the wrong question and the problem was not clear!

Crowdsourcing when properly used can generate business-relevant solutions and meaningful ideas to expanded employee team capabilities because problems have been identified and better questions are asked. This expansion is more cost-effective because of the exponential growth of the gig economy and availability of global freelance talent.

Successful crowdsourcing always begins with understanding and identifying what the root cause problem is that you need solutions for. You won’t find a valuable solution until you know what your problems are! The problem could be a need for fresh ideas or could be deep-rooted in tradition usually marked by someone saying, “we have always done it this way” or “we have tried everything and there is no answer.”

If you get the problem and question right, your crowd (your people or the world of gig-intelligence giving you solutions to disrupt your industry and your competition) will help you win big in less time, with less cost and less risk.

With Increasing Disruption, No Single Team is Likely to be Smart Enough to Stay Ahead of the Curve

Since the internet really took off in the early 2000s, a serious problem has faced many companies: they have been effectively disrupted out of existence. Companies like Blockbuster, Toys “R” Us and Circuit City have all fallen victim to the democratization of innovation and the simultaneous lowering of the barriers to entry in their industries. Retail giants that once enjoyed a nearly impenetrable barrier to any potential competitor’s entrance to the market suddenly found themselves competing with smaller, more agile entrepreneurs who had only a few hundred dollars and were a little web savvy.

One example is the incredible rise of Amazon. Suddenly, customers could shop online for toys, baby furniture, electronics and nearly anything else, all while having access to product reviews, low prices and levels of customer service that big-box and showroom retailers simply couldn’t match. Hobbyists were now directly competing with billion-dollar corporations. And the hobbyists (think Pinterest) or Amazon began winning.

Like so many legacy business models, many retailers were operating in “how we always did things.” They convinced themselves their old model would prevail, and they would survive. Many finally woke up and found they had no way to fight the internet’s ability to instantly bring the most efficient business models, top customer service, best products and lowest prices to any potential customer on the planet.

Crowdsourcing has allowed legacy firms to quickly adapt to the new globalized and democratized gig-intelligence playing field, nimbly competing with disruptive startups by staying ahead of the curve.

As it becomes increasingly clear that legacy corporations, operating in a 20th century model for innovation, will be at a tremendous disadvantage by continuing to play by pre-disruption-era rules. Crowdsourcing in the gig-intelligence and freelancer world will continue to play a key role in the strategy of any business. It’s up to businesses to decide how they can fully leverage open innovation and crowdsourced solutions, a process that InnoCentive has mastered since the terms were first coined.

Contact InnoCentive today to learn how to disrupt the traditional innovation process and kick-start your R&D into overdrive. 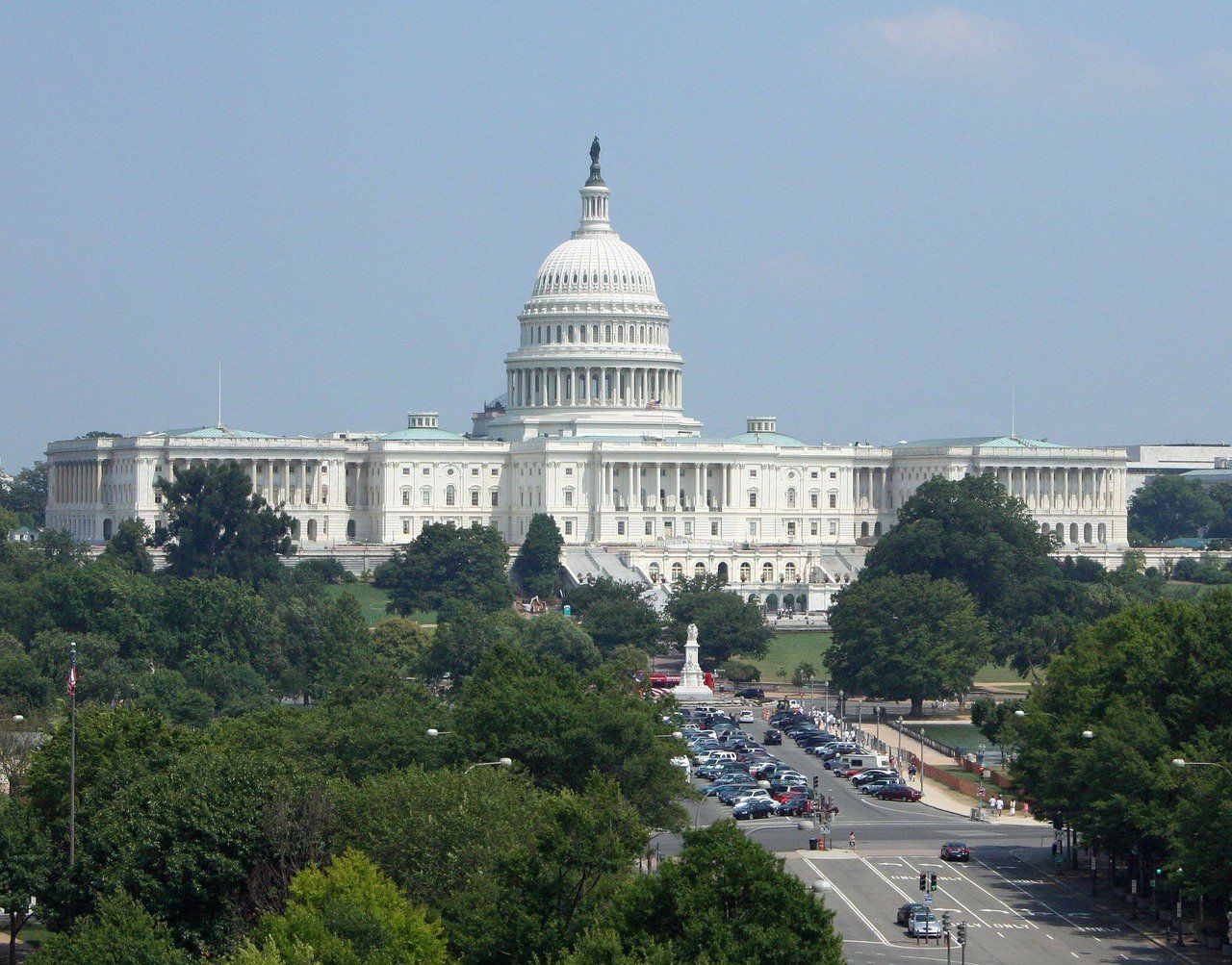 How the U.S. Government is Conquering Open Innovation

END_OF_DOCUMENT_TOKEN_TO_BE_REPLACED

Continuous Improvement: To employees and beyond!