Having had a very successful experience with one of its Challenges run in late 2020 Habitat for Humanity returned to InnoCentive’s open innovation platform.

Once again with the support of SeaFreightLabs, and now in partnership with the Terwilliger Center, this time the American non-profit aimed to find efficient and effective construction and demolition (C&D) waste management solutions.

As an unfortunate biproduct of its work, the construction industry produces an enormous amount of C&D debris. Habitat for Humanity believes that the C&D waste currently generated by the sector could also be a huge untapped source of necessary building materials. One recent study suggested that the figure will reach approximately 2.2 billion tons by 2025. 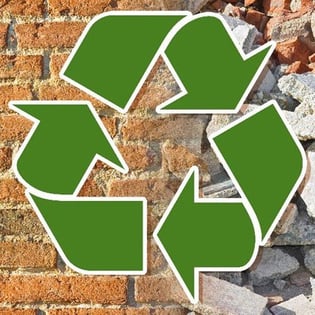 It’s an issue that currently negatively impacts on the social, environmental, and

economic landscape of regions where a lot of construction is underway. Providing the industry with a more sustainable way of working has the potential to revolutionize construction’s environmental impacts.

The industry in current construction hotspots, such as India, operates in a manner that isn’t sustainable over a long period of time. For example, as construction needs increase, so too does the need for more materials to support future products.

There are many roadblocks to converting the construction industry into one that maximizes the potential for recyclable processes. This Challenge aimed to gather ideas on how to overcome these obstacles. Launched in late October 2020, it ran for three months, attracting 277 active solvers from 59 different countries.

This led to 59 submissions, from which four winners were selected and awarded in August 2021, after extensive deliberation between the Challenge’s ten judges. It would’ve been almost impossible for one solution to cover the extent of such a global issue. So, the four successful solutions were selected on the following criteria: 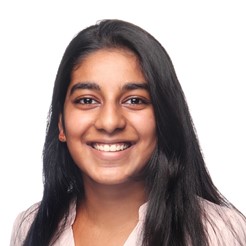 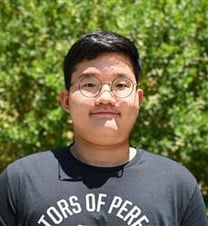 Following the awarding of these successful Solvers, Habitat for Humanity is exploring all four solutions as contributory elements to an overall waste management process. When up and running, this process has the potential to turn the global construction industry into one of the most socially, environmentally, and economically sustainable industries on the planet.

END_OF_DOCUMENT_TOKEN_TO_BE_REPLACED 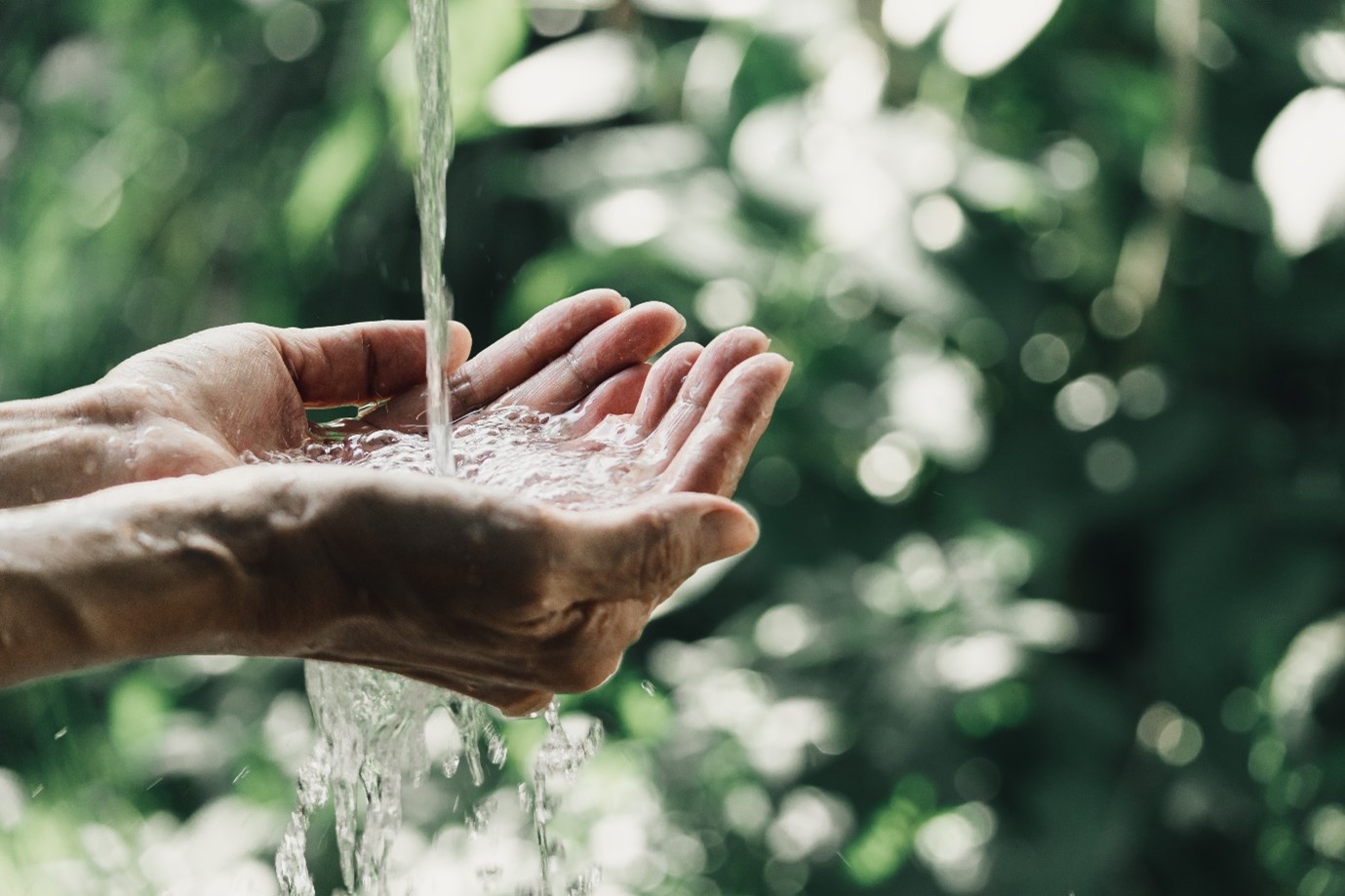