The move means Wazoku is even better positioned to meet the needs of its global clients and continues to build out the InnoCentive crowd in the hugely important Latin American region, a core part of its One Smart Crowd strategy.

Channge is home to the largest open innovation community in Latin America, solving strategic challenges for enterprises by channelling collective creativity and brainpower to deliver solutions. The crowd is comprised principally of students, adding a layer of youth, diversity and alternative thinking to the existing InnoCentive crowd.

“Our portfolio of global clients such as Novartis, Nissan and HSBC are increasingly requiring local support to connect with the exciting subject matter experts or new audiences like students,” said Simon Hill, CEO, Wazoku. “LatAm is a hotbed for innovation and tech development, and we’ve strengthened our local presence as part of our ambitious global plans. By adding this diversity, we are improving and expanding InnoCentive, already the world’s biggest open innovation crowd.”

Wazoku acquired InnoCentive in Q3 2020 and it now operates as the Open Innovation Marketplace component of Wazoku’s Enterprise Innovation Platform. Its 500,000 strong network of ‘solvers’ - entrepreneurs, engineers, scientists, technologists, CEOs, start-ups and more - has a success rate of 78%+ in solving challenges for organisations such as Enel, NASA, AstraZeneca, Shell and Dow Chemical.

Transforme has offices in Chile and Ecuador and more than 100 clients in eight countries. It operates as an OEM resale partner of Wazoku and offers a standalone white-label version of Wazoku’s platform in the region.

“The potential of the crowd is almost limitless, and enterprises in Latin America and beyond are increasingly willing to look beyond their own organisation for solutions to problems and to find new opportunities,” said Nicolas Villa, founder, Channge. "By becoming part of the InnoCentive crowd, we can offer clients an even greater service, and I look forward to becoming part of the broader Wazoku family.”

“We believe that InnoCentive is the world's best external crowdsourcing solution and adding a more diverse student crowd to our existing solvers will only make it more powerful,” continued Simon Hill, Wazoku. “It also hugely strengthens our standing in Latin America, and we are now perfectly positioned to meet the growing demand for crowdsourcing and needs of our global client base.” 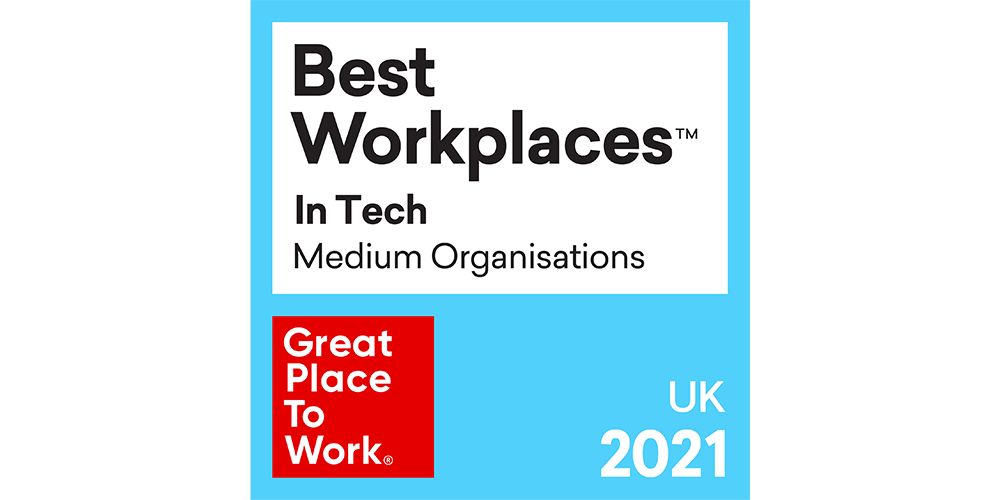